Nowhere is human activity more intense than in cities, yet process-oriented studies of ecosystems in the urban environment are rare. Occupying just 3% of terrestrial land cover, urban areas now contain over 50% of the world’s population, with 70%, or 6
billion people, expected by 2050. Due to intense energy use, cities emit abundant and diverse compounds into the atmosphere that can travel long distances and enter downwind ecosystems, including elevated levels of carbon dioxide and reactive nitrogen, among others. Additionally, numerous factors associated with cities significantly affect the functioning of native ecosystems near their borders, such as exotic species invasions, modified fire regimes, and altered climate. As a result, despite the small areal extent of cities, much of the global land area is influenced by the urban environment. At nearly 3.5 million people, Cape Town is the second largest city in South Africa, covering 2500 km2 of land area and located centrally within the Cape Floristic Region, one of the smallest but most biodiverse regions on Earth. Due to its ancient lineages and high degree of endemism, the fynbos is among the most highly studied plant communities in the world, with remaining fragments protected from development by local, national, and international organizations.

Nevertheless, despite the intensive focus on biodiversity, little is known about the dynamics of urban atmospheric inputs to protected fynbos shrublands in Cape Town or the consequences of interacting environmental perturbations for the integrity of ecosystem processes. 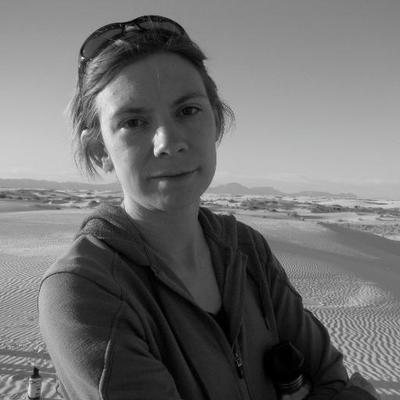 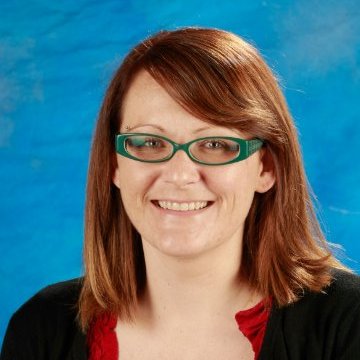 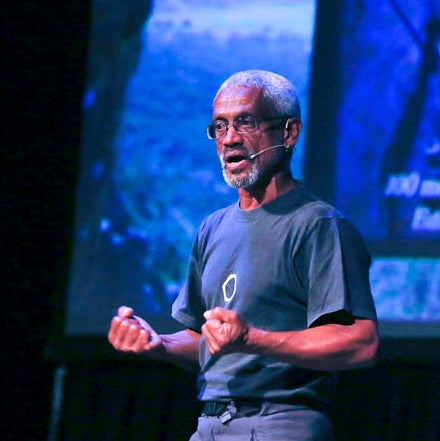 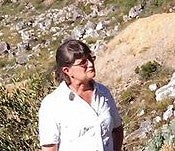